An afternoon with Nell Gwynne

Nelly – an afternoon with Nell Gwynne 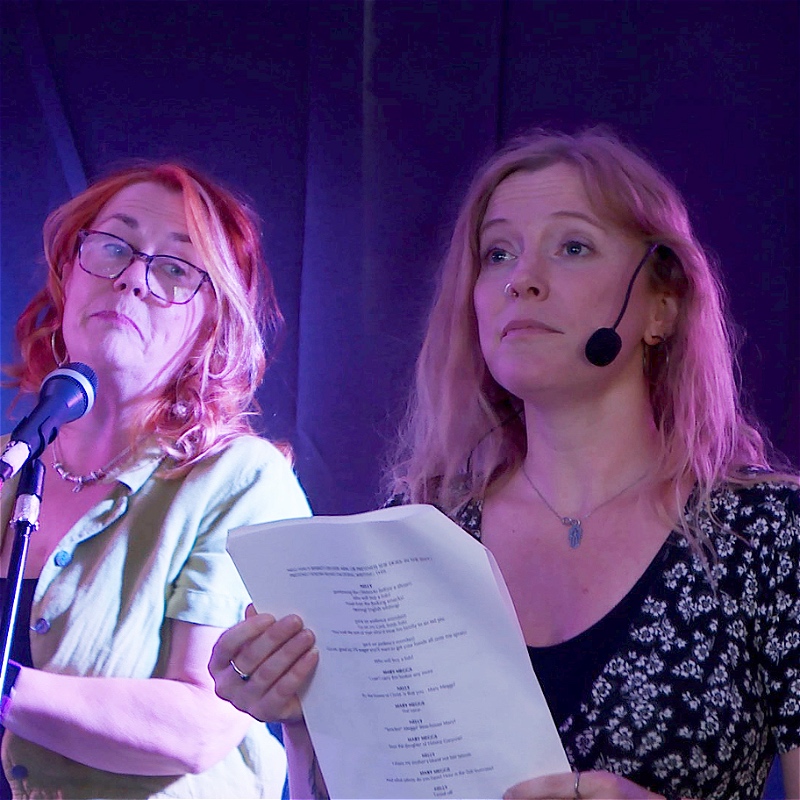 Nelly – An afternoon with Nell Gwynne.

Hers is the classic rags-to-riches, tart-with-a-heart story. A woman born into poverty who ended up being the most famous woman of her day. An orange seller at the theatre, she became its leading comedy actress of the age and then mistress to King Charles II. And she was funny. And how. History isn’t overwhelmed with funny women. But then history is written by men. So what do you expect? But even these men saw her wit. Samuel Pepys called her “pretty witty Nell”.

Our play tries to show you why.

Come and see how we’re getting on!

Written and directed by Graham Hopkins

Robb Johnson, Winter Wilson and Reg Meuross will be performing their songs live.